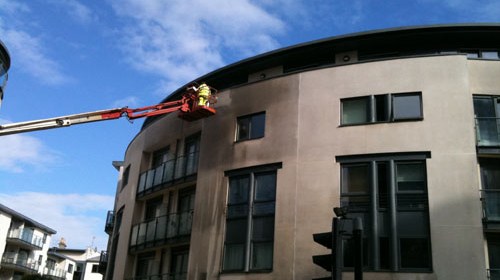 Different forms of cleaning can seem unappealing to a lot of people, even at the best of times, however there is nothing that brings out fear like discarded needles. On community led Facebook groups there is always a post made if someone finds a used needle in a public place and the negative comments are quick to follow. Used sharps are possibly the most visual and most publicised form of biohazard waste and due to this the majority of people understand the risks and dangers surrounding them. This type of cleaning should be undertaken by professionals, who have the capacity and capabilities to not only clean an area discreetly but to destroy the biohazardous materials in a safe and controlled environment. There are a number of risks associated with all biohazards and these should be taken into account when you come across any, this article will provide you with a basic understanding of just what biohazard waste is and how you should deal with it if you were unfortunate enough to encounter any. What constitutes a biohazard Biohazard waste is a broad term that encapsulates a number of different waste items, many would be enough to put off even the most enthusiastic cleaners. Essentially biohazard waste are items that have potential to cause infection and illness to those that come into contact with it, they include bodily fluids, faecal matter, sharps, needles and contaminations. The locations you may encounter any one of the above items is as wide ranging as the items themselves. Blood spills can occur in accidents or through traumas, they are also commonplace in medical places such as a hospital. Needles can be found in secluded public areas, around bins or in abandoned buildings that have been used as a hideaway for drug addicts. The common thread and what connects all biohazards is the potential harm they may cause, mainly through infection with deadly viruses such as Hepatitis B, Hepatitis C and even HIV. How to deal with biohazard waste Upon discovering any biohazard materials you should act quickly as a delayed reaction can make any post clean up decontamination a lot harder. This is because a lot of the materials, especially bodily fluids, can seep into porous materials and whilst they appear to be clean they are in fact harbouring these potentially infectious fluids. Only... 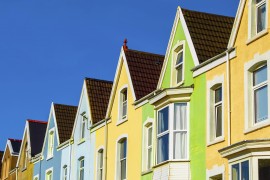 If you are looking to ensure your boiler is as efficient as possible at all times, it helps to carry out some boiler maintenance every now and then. Boilers are essential when it comes to household warming and hot water provision, and provide additional comfort to the home. When a boiler malfunctions repair work is very important, with regular care averting any consistent repair work. You will save plenty of money on overall costs if you carry out regular maintenance and will also prolong the lifespan of your boiler. Here are some top maintenance tips you can follow… Water Level The water level of the boiler should be checked every fortnight as boiler that run without water can be damaged beyond repair. Family members may have their lives endangered if you leave a boiler without water as accidents can occur as a result. Make sure the pilot light is on when checking the water level and if the level is below minimum, check the plumbing for any issues. Only a few minor adjustments are needed in most cases to get your boiler back up and running. De-Scaling Excessive lime-scale in the boiler is usually the result of hard water and this can prevent the boiler from working as efficiently or as it should. The heating capabilities of the boiler will be hampered if lime-scale continues to build, so it’s important to deal with us to get the most from your boiler. If you notice a build-up of lime scale within, make sure you carry out a thorough descaling job. Air Vents The boiler efficiency can also be reduced by any blocked air vents and this is especially the case for gas boilers. Blockages are almost always caused by dirt that builds up in the vents. You should inspect vents and flues on a regular basis to ensure no blockages have occurred as this will improve the efficiency of your boiler. Clearing the blockage will result in free passage for air to flow through the vents once again. Dust Build-Up As the boiler continues to operate, dust can start to build up from within. This accumulation needs to be dealt so it’s important to check the boiler room on a regular basis for any signs of dust build-up. Dust can go as far as preventing the boiler system from working... 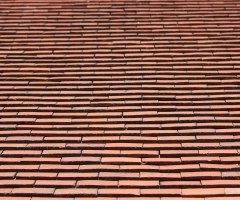 Things To Consider Before Fixing The Roof

One of the scariest things you as a homeowner can face is roof damage and leaking. It’s not easy to climb your roof and fix it on your own. Not only can it be dangerous for you because of the great risk of slipping on the roof’s slippery surface and seriously hurting yourself, but it can be a permanent problem for your home if you fail to replace a broken roof shingle. In any case, you should approach roof repairs very seriously in... 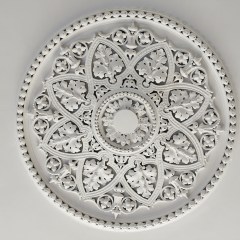 The 3 Plaster Mouldings that Will Never Go Out of Fashion

Plasterwork has long been a staple piece in many houses across the country. Adding a touch of elegance and sophistication to any home – plaster mouldings will never go out of fashion! Ceiling Roses A handmade plaster ceiling rose adds a unique style to any ceiling as well as acting as a beautiful stage on which you can exhibit your light fittings – they are also commonly used to disguise any wires of a fitting. Ceiling... 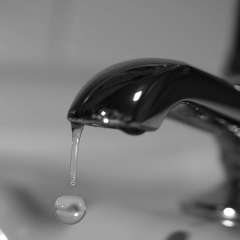 5 Basic Plumbing Tips that Everyone Should Know

Plumbers train for years to reach the level of expertise they need to succeed in the trade (which is incredibly competitive even at a local level, by the way). While calling out a specialist may be the first port of call for anyone who’s experiencing trouble with any aspect of their plumbing system, there are a number of basic plumbing tips and tricks that will help you prevent plumbing disasters and keep your system in top condition....